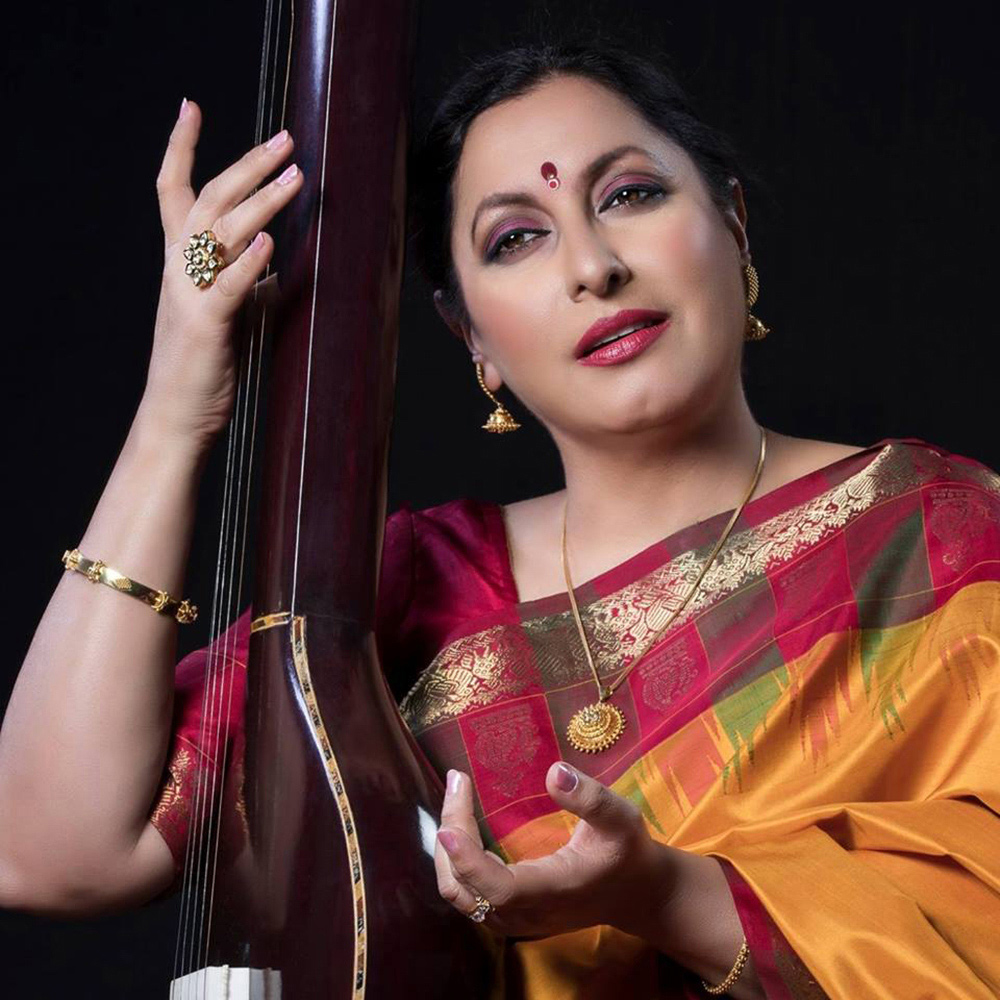 Ramneek Singh, an internationally acclaimed Indian Classical vocalist, originally from New Delhi, India, and now based in Canada, has created her niche in the music world through her unique style. Her musical journey started at the age of six; she underwent decades of rigorous training under senior disciples of Ustad Amir Khan of the Indore Gharana and other legendary musicians like Pandit Rajan Mishra, which helped refine her creative thought. Ramneek's repertoire includes Bada & Chota Khayal, Thumris, Horis, Ghazals and Gurbani Shabads in a distinct classical style. Her deep mesmerizing voice, that spans three octaves, leaves a lasting effect on audiences leading to her being the featured artist at many festivals in India, USA, UK, Australia and other countries.

Ramneek has many CDs to her credit which are available on Amazon, iTunes, Spotify and other online sites. She also sang for the movie, "The Midnight's Children". Being an ambassador for Indian Classical Music in Canada and the rest of the world, Ramneek is a recipient of many awards. 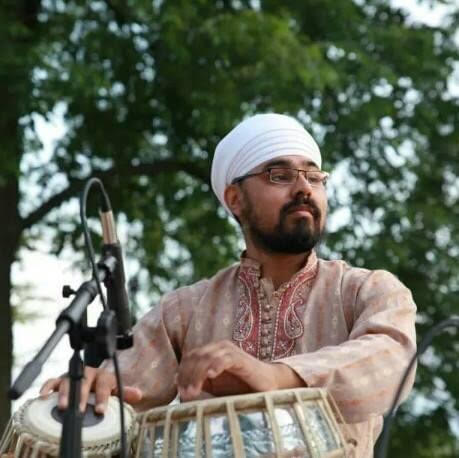 Gurinder Singh is a disciple of the renowned Tabla maestro Sukhwinder Singh Pinky of the Benaras Gharana. He has a unique style of performance and he has accompanied many artists in North America and India and also given many solo concerts. He is also proficient in the art of playing Jodi/ Dhama which is a hallmark of Gurmat Sangeet and is primarily played with Pakhawajee bol.

He is proficient in the art of both classical and light tabla accompaniment.


Just a note to explain Jori (The Jori requires the use of fresh dough on the bass drum (dhama). The treble drum (dhaiya) has ink (shahee) on the skin. To apply and remove fresh dough for each sitting involves effort and maintenance. This was eliminated by the substitution of Tabla, which has ink on the skin of both drums.
The Tabla bass drum is made from metal, whereas both Jori drums are made of tun wood, which is classed as the best quality wood for musical instruments.)

Online Event hosted on Zoom* via

Jhankar is a non-profit organization dedicated to the promotion and appreciation of Indian Classical Music – Vocal, Instrumental, Dance & Fine Arts. Our mission is not only to offer music lovers a unique opportunity to enjoy Indian Classical Music, but to foster in the citizens of south-western Ohio (Cincinnati / Dayton area) an understanding and appreciation of music of an ancient culture.